TIDORE KEPULAUAN – Mayor of Tidore Islands, Ali Ibrahim was elected as Asia’s Vice President of the Global Network Magellan Cities (GNMC). The election of Ali Ibrahim as Deputy Chair of the Asian GNMC was through a closed meeting of the GNMC Delegates in the Tidore Mayor’s meeting room on Wednesday (07/17/2019).

In the meeting also, the Delegates agreed to re-elect the President of GNMC by entrusting the Deputy Mayor of the Department of Urban Settlements of the City of Seville (Spain), Antonio Munoz Martinez as President of GNMC replacing Catherine Marques De Almeida Vaz Pinto, who is a Member of the Lisbon City Cultural Council (Portugal). 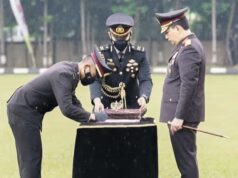 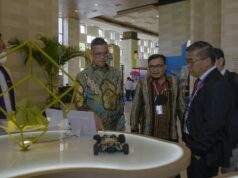 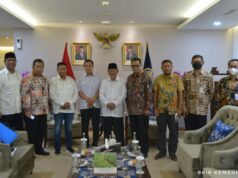